MEX, Mobile Extension, is a service needed in the PBX to provide mobile users with the same functionalities as fixed phone users have. While a true MEX service increases the customer experience of the mobile PBX significantly, it brings other key benefits too. But what exactly is MEX, how does it work and how can you enable it in your offering?

This blog is for you who offer mobile PBX solutions, unified communication, or modern telecommunication services. It looks into the different flavors of MEX, what the benefits are, and how you can add it to your mobile PBX offering!

MEX stands for Mobile Extension and describes the interaction – if there is one – between the PBX and the mobile network, the terminals, and the fixed and mobile numbers. Understanding the different MEX variants and how calls to and from mobile phones flow in each variant makes it easier to recognize the values provided.

In Basic MEX, call-forwarding for incoming fixed phone numbers to user-defined mobile phone terminations, is implemented. This use case will only provide basic user mobility, e.g., callees can receive the incoming call on their mobile phones while still using the fixed phone number assigned by the PBX. However, any other call originated or terminated by the mobile phone would be handled like any normal call. Without any interaction between the PBX and the mobile network, the PBX has no ability to control calls to and from the mobile network, rendering the values of Basic MEX limited.

Partner MEX is a more sophisticated variant of MEX and is what we refer to as “True MEX” above. In this MEX variant the mobile phone, named MEX handle, becomes a local extension in the PBX. By integration with the mobile network, all incoming and outgoing calls to and from a MEX-enabled mobile phone are forced to go via the mobile PBX. This will allow full call control of the mobile terminals on the PBX side for all call scenarios, except for emergency calls. Hence, the full value potential of a true MEX service can be realized.

In the app-based MEX variant the PBX application logic is applied in such a way that some functionality is available from an app in a user’s mobile phone or from a web browser. This requires development, implementation, and maintenance of the app, all of which introduce a dependency to, and cost for, app software developers. In this blog we will not go into any details of this MEX variant.

What are the benefits with a true MEX-enabled Mobile PBX?

A true MEX service offers several benefits beyond the fact that it lets mobile phone users enjoy the same PBX functionality as fixed phone users can.

The user benefits are

True MEX services significantly improve your customers’ experience. The accessibility of PBX functionalities for mobile users, combined with the call-control centric values listed below, raise the corporate profile for any modern enterprise. Consequently, building and offering such solutions are fulfilling a true demand.

Choose which number to present

The ability to handle all incoming and outgoing calls the same way, regardless of if the users are using fixed or mobile phones enables full control of which numbers to present when placing calls, e.g., present mobile, fixed, or main number.

Usually, the commercial agreement when calling mobile phones internally within an organization allows flat or free rates. With the mobile calls being controlled by the PBX, smart call handling rules can be applied, and cost optimized.

Unify usage of PBX logic for mobile and fixed users

Since the mobile phones are treated as local extensions in the PBX, all the PBX logic and services can be used in the same way for both mobile and fixed phones. This includes call routing policies for presence-based services and call routing based on calendar integrations.

Internal extensions or short-number services can be used even to and from the mobile users, like any other PBX extension. Short numbers are usually not supported in the mobile networks otherwise.

How does Basic MEX work?

Terminating a call with Basic MEX

When terminating basic MEX, there is no interaction between the PBX and the mobile network. Call control can be applied in the terminating call case only if the originating call is placed to a phone number, usually a fixed number, that is routed to the PBX. Once the call arrives in the PBX, local call control can make sure that the call is forwarded to the associated mobile phone. With this, basic mobility is achieved while still using the phone numbers assigned to the PBX.

The call logic implemented in the PBX forwards the incoming call to a mobile phone defined by the user. Usually, normal call termination fees apply, and the PBX user will have to pay for the terminating mobile call-leg.

Originating a call with Basic MEX

When originating a call with basic MEX, there is no technical interaction between the PBX and the mobile network at all.

Understandably, any call originated from such a mobile phone would behave just like any other outbound call from a mobile phone. This also means that any callee would be presented with the “real” phone number, i.e., the mobile number, used by the caller. There is usually no way to force any other number, e.g., the PBX number, when originating a call.

How does Partner MEX work?

The Partner MEX variant – this is what we call True MEX – includes a substantial amount of signaling between the PBX and the mobile network. This can quickly grow to complex call flows with multiple call-legs to be established.

A commercial agreement with the mobile network operator will dictate the charging tariffs for the different call-legs and destinations. This usually includes attractive rates for calls between all MEX enabled mobile phones internally within a customer’s organization. Depending on an organization’s internal call patterns, significant savings can be made.

For the PBX to have full control of all originating and terminating MEX calls, specific “triggers” are implemented in the mobile network to ensure that all calls are routed through the PBX. Since the mobile phone becomes like a local extension in the PBX, full call control is achieved. This enables unified usage of the PBX logic and services for both mobile and fixed phones.

Terminating a call with Partner MEX

By applying a trigger in the mobile network, the incoming call is sent (forced) to the PBX instead of being routing directly to the mobile phone. This way the PBX gets full control of the call and can apply its policy and call routing similar to the previous case.

Originating a call with Partner MEX

The iotcomms.io cloud-native communication platform provides what you need to bring true MEX functionality to your mobile PBX offering. Acting as a middleware between the PBX and the mobile network(s), the platform performs all the necessary and complex SIP signaling needed to control the calls legs going to and from the PBX.

Below is a conceptual illustration of how the iotcomms.io communication platform sits in the middle of the call flow.

All logic applied in the PBX application is executed by the iotcomms.io platform using REST API call-backs for each state of the call, regardless of if the call is originating or terminating from a mobile phone user or a fixed phone user.

Designed for scale and reliability it solves the complexities associated with real-time voice communication in modern SIP-based use cases.

The platform is successfully proven in field in the highly advanced and specialized Swedish market and runs the communication flows – signaling and media – needed for a true MEX service.

Do you want to capitalize on the benefits of a full MEX-enabled mobile PBX solution? Our API-based communication platform with its serverless functions has what you need to make it happen!

Talk to us if you want to build a MEX-enabled mobile PBX solution
Facebook
Twitter
LinkedIn
PrevPreviousWill your analog care devices be totally useless after the PSTN switch off? 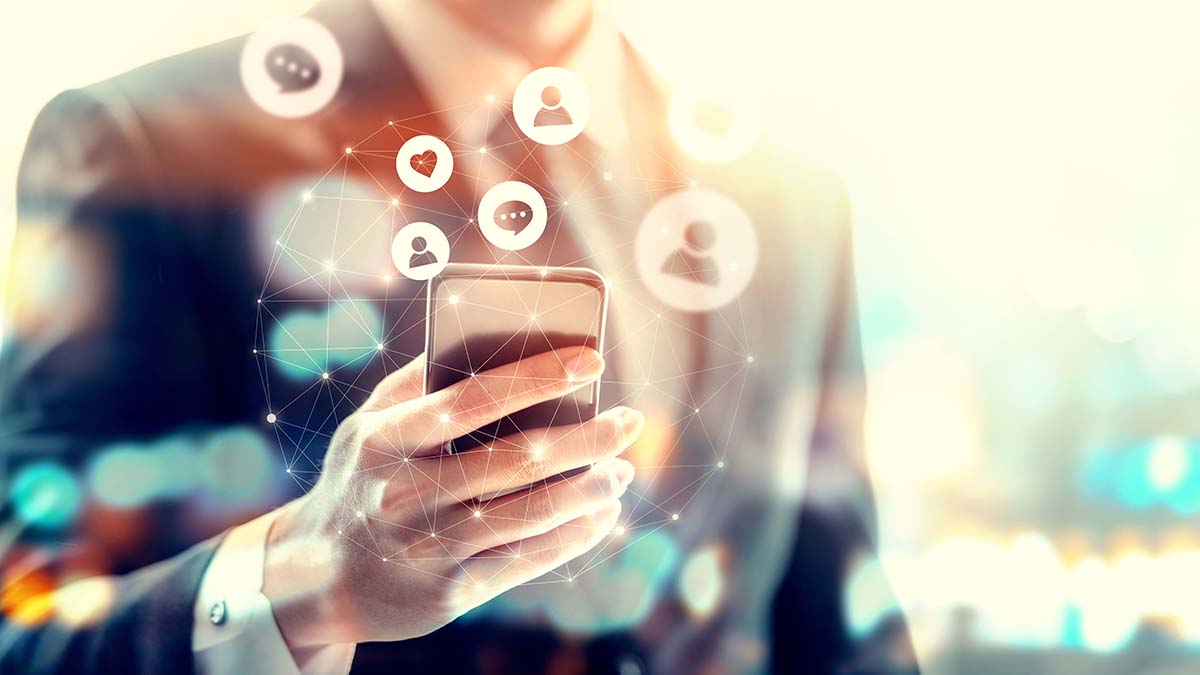 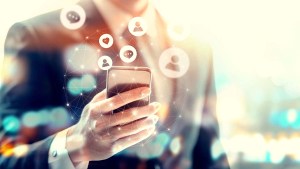 Increase customer experience of your Mobile PBX with true MEX! 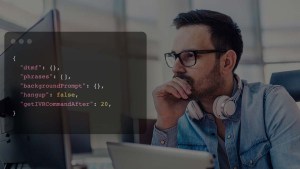 Move to a scalable communications platform and build UC, IVR and cloud-PBX services the modern way! 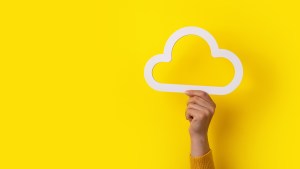 Want to transform your legacy infrastructure for IVR, call recording, PBXs and more?