Skip to content
Who would have thought that the BS8521:2009 protocol should see an upswing at the time when the analogue networks are in the process of being phased out? Continue reading to understand how digital care devices can work with Alarm Receiving Centres in Europe supporting the BS8521 protocol.

Dusting off the BS8521 Protocol

The British Standard BS8521:2009 was prepared as a request from purchasers and users of social care alarm systems to establish a common signalling protocol and compatibility between device manufacturers and Alarm Receiving Centres. The idea was good, but in practice most devices continued to communicate with the ARCs through already established and in many cases proprietary care protocols.

Today, many Alarm Receiving Centres have implemented support for BS8521:2009, although not widely known. In the years to come the new IP based protocols SCAIP and NOW-IP* will be the de facto standards.

What if your Alarm Receiving Centre only supports the analogue version of BS8521, but you want to connect digital devices? Would it be possible to establish a communication bridge between new digital units and legacy ARCs running BS8521:2009? 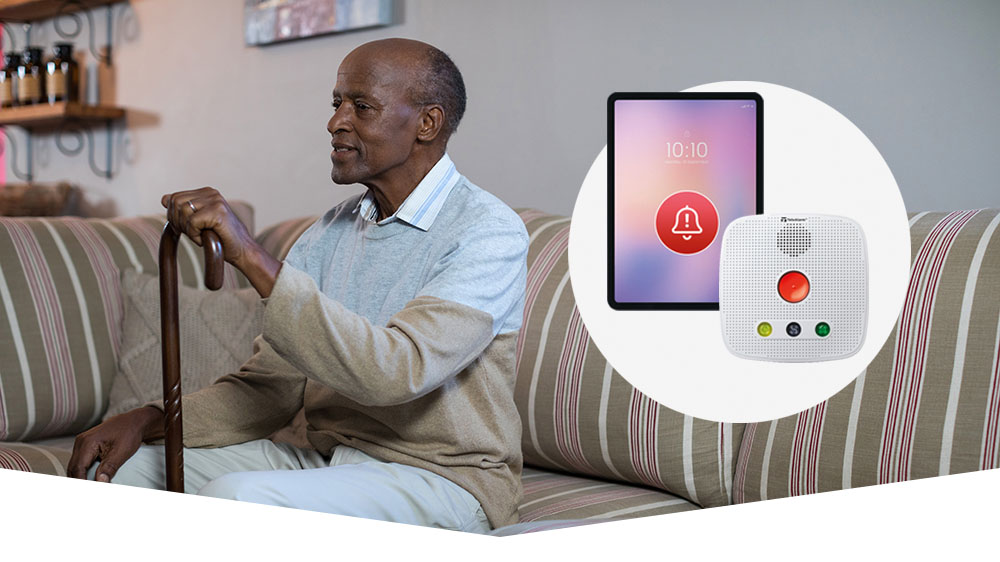 Our serverless and cloud based Alarmbridge can handle both analogue and IP based protocols and make seamless bridging between the analogue and digital worlds. For example, a SCAIP alarm can easily be bridged into an analogue BS8521 alarm but bridging the alarm communication is not all! In like manner VoIP calls can be bridged with analogue voice calls to establish direct connection between users and alarm centre agents, and vice versa.

Below is a practical example of how digital devices, with or without SCAIP, can be incorporated into modern solutions and communicate with existing Alarm Receiving Centres that support legacy protocols. 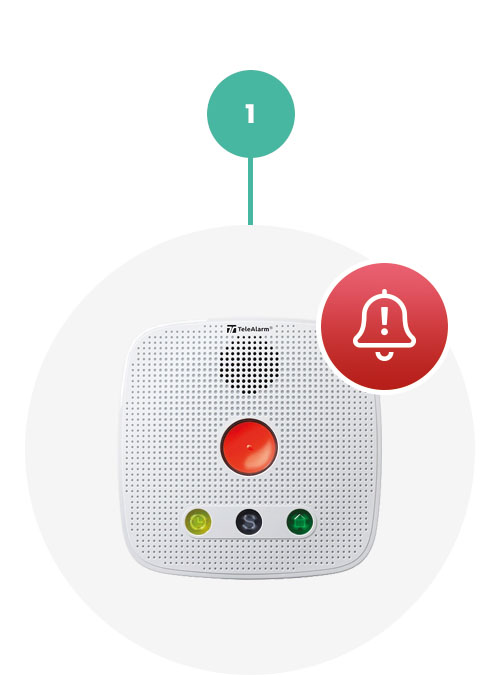 An alarm is sent from a digital device

An alarm is sent to Alarmbridge, as a SCAIP message, or as an event through an API integration 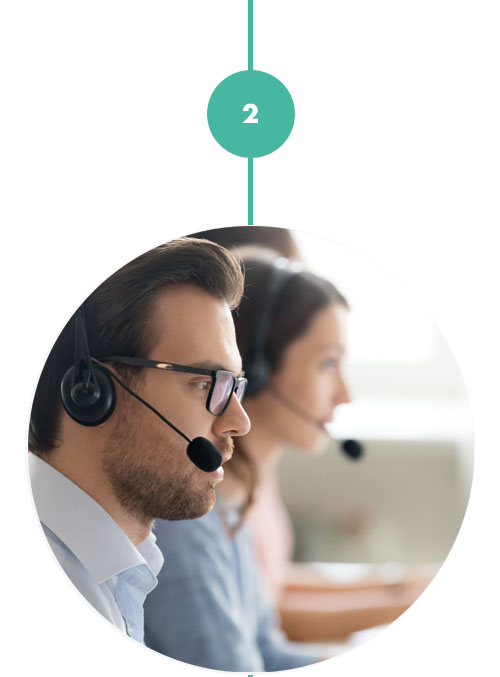 Alarmbridge sends the alarm to the ARC

Alarmbridge establish a connection to the ARC and communicate via the analogue protocol BS8521:2009 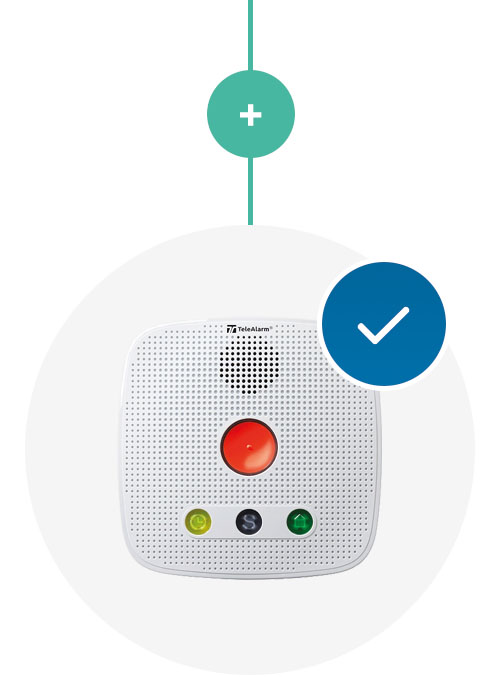 At the same time, Alarmbridge communicates with the SCAIP device, or the platform integrated through API, to inform that the alarm has been delivered to the ARC 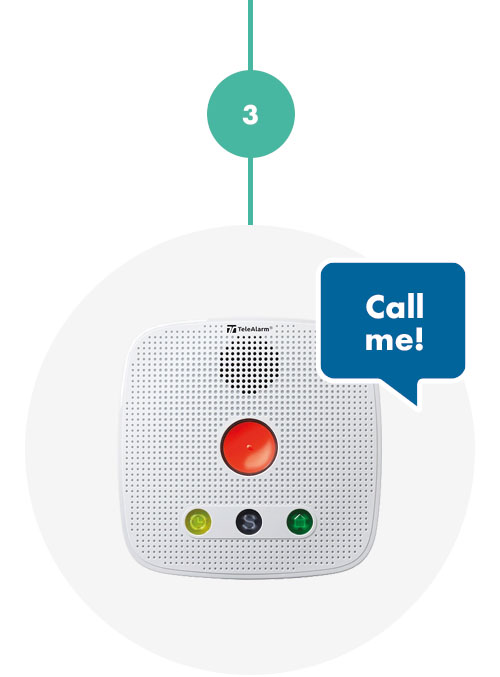 Voice communication is setup with device

If the ARC would like to establish a voice call through the already established connection from the incoming alarm, Alarmbridge can send a message to the device asking it to setup a phone call (GSM or VoIP) into Alarmbridge 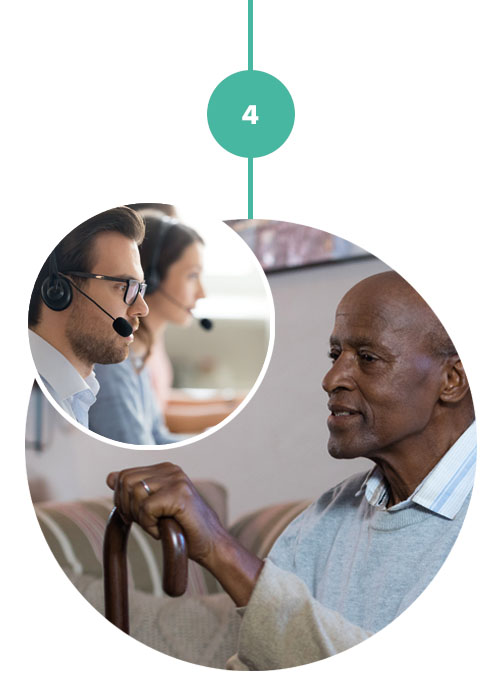 When the call is received, Alarmbridge can join the two calling legs into one session and the parties can talk to each other
Future compatibility between care devices and Alarm Receiving Centres will be based on the new IP standards SCAIP and NOW-IP. However, one of the biggest challenges with the digital shift is to find ways for old analogue solutions to co-exist with modern solutions during a transition phase. Alarmbridge will allow for a smoother migration at your own pace and future-proof your service towards a fully digital world. 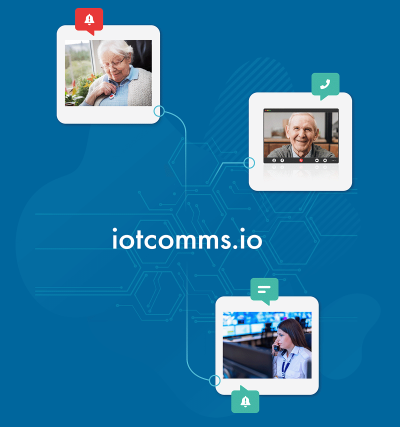 Build modern care alarm services with our cloud-native communications platform. Avoid the need for extensive knowledge within complex telecom signaling and focus on your offer instead. Explore the numerous care alarm use cases you can build with the iotcomms.io platform!
Care Alarm Use Cases 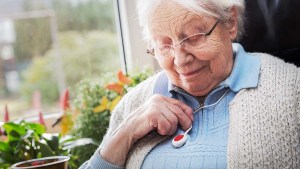 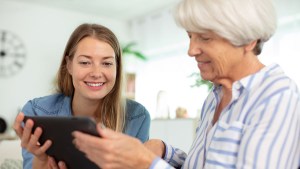 How can digital devices & systems, lacking support for standard IP based care protocols, communicate with an ARC running SCAIP or NOW-IP? 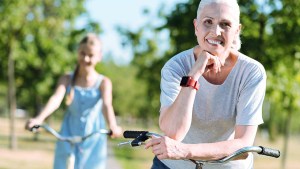 How can digital devices and systems communicate with an ARC only capable of handling analogue protocols?